The Supreme Court Press Petition of the Month™ 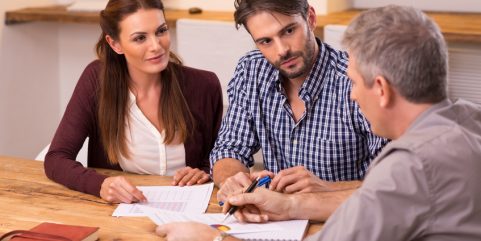 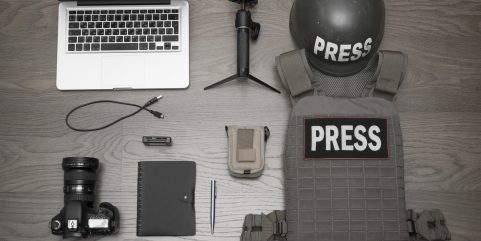 This Court has recognized an exception to the mootness doctrine where “collateral consequences” flow from the challenged action. Carafas v. LaVallee, 391 U.S. 234, 237-38 (1968). The Eighth and Federal Circuits have held that injury to reputation alone cannot meet the “collateral consequences” exception. The First, Second, Third, Sixth, Seventh, Ninth, and Eleventh Circuits, along with a n

This case asks whether Congress, through the Fair Debt Collection Practices Act, meant to interfere with the way in which a State engages in a sovereign function—its debt collection. Ohio requires its Attorney General to collect debts owed to the State. It authorizes the Attorney General to “appoint special counsel,” in addition to employees, “to represent the state in connection with” t 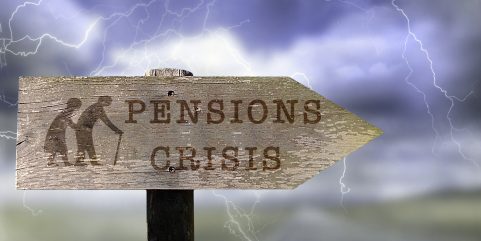 Richard Baumgartner was convicted of the federal misprision statute for providing positive character references on behalf of a drug user. Mr. Baumgartner challenges this conviction on First Amendment grounds and argues that his speech to a another person has no concealing affect, since it was not with law enforcement, and did not happen in the context of a criminal investigation.

Section 502, subsection (b)(7) of title 11 of the United States Codes instructs bankruptcy courts to limit a “claim of an employee for damages resulting from the termination of an employment contract” to the amount of compensation provided under the contract for one year. Does this one-year cap apply to limit a claim of a retiree for payment of unpaid vested retirement benefits, where the reti 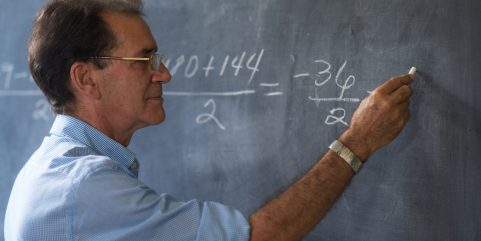 Has the federal system quietly barred the courts to employment discrimination claims? Given the growing number of Supreme Court petitions addressing this question, the canary in the coalmine may already have been dead for quite a while. This petition argues that the Sixth Circuit has built a summary judgment firewall that is not permitting cases with genuine issues of fact to go to the jury. 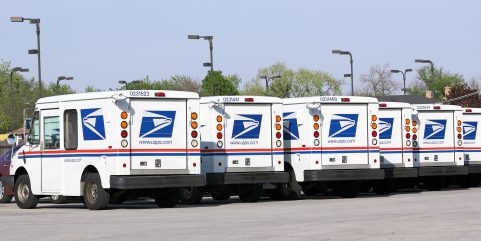 They say that neither snow, nor rain can stop the US Postal Service from delivery. However, what happens when something is mailed to a deceased person? What if that item is an all-critical legal notice that is meant to be served upon living heirs and representives of the deceased person? The case of McClure Dry v. Steele et al., No. 14-180, asks this very question. 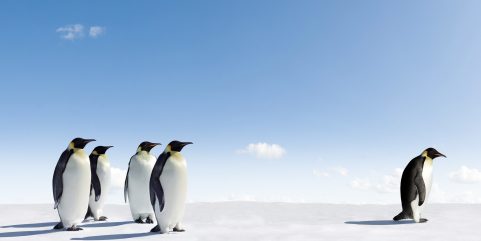 Many lawyers take up the law for idealistic reasons - to fight for the weak, to correct injustices, and preserve the rule of law. However, when the lawyer takes on corruption whose seed might be planted within the legal system itself, the system sometimes retaliates with a fury with the ultimate punishment for an attorney - a referral to the bar's disciplinary committee and long term suspension or 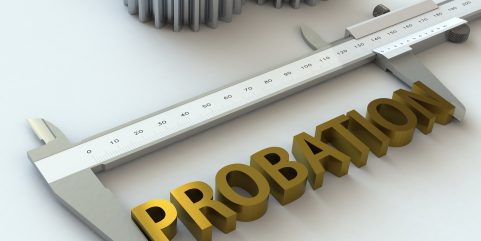 Supervised release conditions are often contained on a "check the box" form where a judge can tick off the conditions applicable to an offense. However, when such a check box item becomes artfully interpreted by a zealous probation officer Josepha Remon, it can lead to absurd consequences as it did for petitioner Kyle McClamma.

Social media is everywhere - Facebook, Twitter, Instagram, Google Plus, Linked In - humans are social creatures and they want to be connected. But what about judges, or as in this case, justices of the North Dakota Supreme Court? Is it appropriate for them to Facebook friend the defendant in this case and not recuse themself?

How a Pro Se Defeated the Feds 9-0

Think it can't be done? Well it can when the feds target an innocent man WHO HAS ALREADY BEEN ACQUITTED once in a state trial. He stood up by himself and explained to the district judge that he had misapplied the law and permitted a trial to go forward on a statute that in no way could possibly apply to his case. The district judge ignored every one of the pro se defendant's motions and the federa

The Supreme Court set off a major change in criminal sentencing with its 2000 Apprendi ruling which required that any fact that increased the penalty for a crime beyond the prescribed statutory maximum is, in effect, an element of the crime, which must be submitted to a jury and proven beyond a reasonable doubt. Verhagen challenges a Wisconsin law where a person convicted of an OUI offens 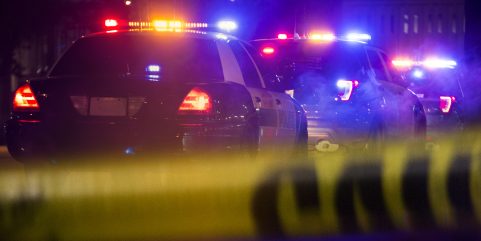